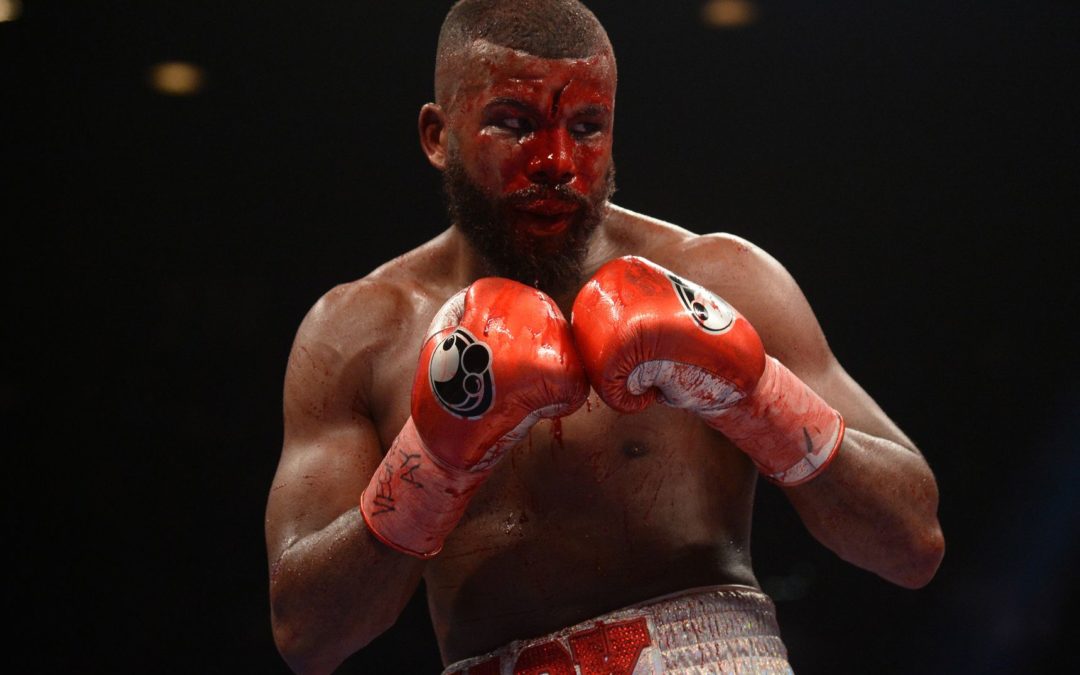 Interview: The former two-weight world champion has contended with both physical and mental battles this year and continues to drive his foundation to aid refugees

The perils of boxing are all too obvious for Badou Jack who is recovering well from a sickening cut to his forehead suffered from a clash of heads in his points defeat to Marcus Browne last month. The wound, which would later require 25 stitches, was so severe it left ‘The Ripper’ with a crimson mask in the ring, blurring his vision from the seventh round onwards.

Gruesome though it was, it pales into insignificance compared to the critical condition of former foe Adonis Stevenson was left in a week earlier after relinquishing his world title by stoppage to Oleksandr Gvozdyk. Jack himself pushed the veteran Stevenson – who is now out of a coma and responsive – eight months previously in a disputed draw. And he now admits he experienced anguish in the final days before facing Browne

“Yes, it definitely did, I was very emotional about it,” Jack told The Independent. “I had just fought him, and he took some punishment in that fight.

“It’s the hurt business, but we’re not really in there to want anybody to be hurt seriously – just for a few seconds to win the fight.

“It’s very sad, I’ve been speaking to his family and they’ve been keeping me posted. It’s what we sign up for to feed our families.

The former two-weight world champion, a father of two, shares a similar belief to another former opponent, George Groves, who admits wrestling with guilt following his victory over Eduard Gutknecht, in which the German fighter suffered severe brain injuries to end his career. Jack has irrevocably altered his perspective on the sport, though similarly to the now retired Groves, he will persevere in hope of securing the fortunes available to fighters of his stature at this stage of his career. “I’m not going to fight until I’m 40, I’ve got a few years left, I feel like a young 35,” Jack insists. “I had some issues (vs Browne), the cut messed up the whole fight. It’s a young man’s sport, you have to make as much money as you can and retire with all your brain cells intact.”

Jack, who hopes to be back in the ring by the end of the summer, has ambitions beyond securing the future of his family; his foundation is picking up momentum, which has seen him spend time between fights in Jordan and Syria – a stark contrast to his residence in Las Vegas.

“We started the Badou Jack Foundation to give kids around the world a fighting chance in life,” Jack explains. “We started with the Syrian refugee camp, and we’re going to expand all over the world. My nutritional company is going to provide all these kids meal replacement shakes, to provide vitamins, minerals, proteins and carbs.

“I’ll be in Jordan next week to work. We’re starting a crowdfunding too, and we’ll see some families and kids, play with them, have a good time and show support. Badou Jack hopes to return to the ring this summer